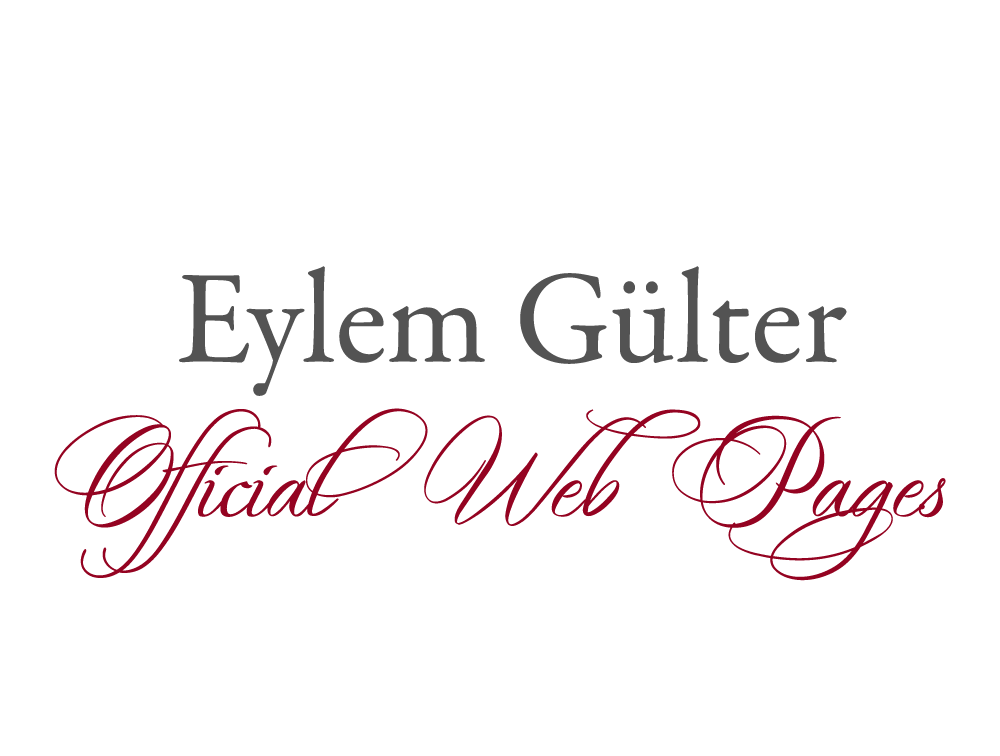 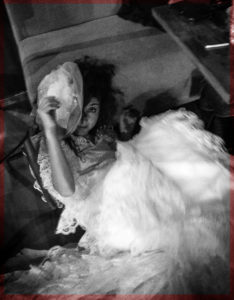 Her very early recognized talent on athletics, music, painting and stage performing; led her  to HASRET GULTEKIN FOUNDATION  where she faced the spot light first time ever in her life.
Her first stage appeareance was in a dance-theater show,  named İNADINA UMUT.
She also participated in ”World Music & Dance” projects in this foundation.

She also appeared in many theater shows through her teenage years;
in AGUSTOS CULTURAL CENTER, in ERKAN YÜCEL THEATER and in SARIYER THEATER.
Her significant performance on the play called ‘SON KAVGAM’ written,performed and named after the ‘Mein Kampf’ of Adolf Hitler should be highlighted.

In 2005,She graduated from YILDIZ TECHNICAL UNIVERSITY, Music and Performing Arts Department, Art and Design Faculty, Dance Program which she was accepted in 1999.
This is where she met her mentor Geyvan McMillen who also founded Cemal Reşit Rey Dance Theater Company in 2003.

She’s been a part of  the practicing and performing stages of the titles below, under Mrs.McMillen’s influence and big support.
*Identities –  Choreographer: Geyvan McMillen

The festivals she participated in Y.T.Ü: